It’s 10 years since the first mirrorless camera appeared on the scene. Amateur Photographer magazine has a whole issue devoted to the subject (Saturday 18th August 2018).

One article compares the first mirrorless camera, the Panasonic Lumix G1 with its contemporary counterpart the G9. Unsurprisingly, there are great improvements in the latter over the former model.

However what struck me was the relative similarly in the sample images. Yes the G1 delivers noisier shots. But given that there has been a decade between the cameras I was surprised with how well the G1 images compared.

Now, of course their have been very significant changes in other areas. The viewfinders today are a huge improvement on the laggy earlier offerings. Image stabilisation, autofocus, focus peaking and 4K have also made their mark. But basic image quality has possibly improved less that some other technologies.

I have seen similar comparisons of each iteration of Canon 5D. Yes their have been improvements, but the actual images can appear similar without too much pixel peeping.

The thing we have to remember is that photography is not just about art, it’s about business, marketing, sales and profit. There is an industry devoted to parting you from your cash with the promise of better images. But new cameras and lenses will probably make a marginal difference compared to practice and devotion to the art of picture taking.

The blogger Giulio Sciorio confirms this in a recent post saying that after years using and testing the latest camera tech he is now using an older and adequate camera with only a few lenses. However, he sounds much happier than when he had all the newest gear (here).

Sadly we convince ourselves that if we just get a new camera or lens, we will be more satisfied and our images much improved. The problem is that the new gear satisfies for a few weeks and then something better comes along. Our new gadget is psychologically relegated and we remain the same photographer we were before.

Technology moves on and we need to catch up from time to time. But we should challenge more often the myth that the latest gear is most important. 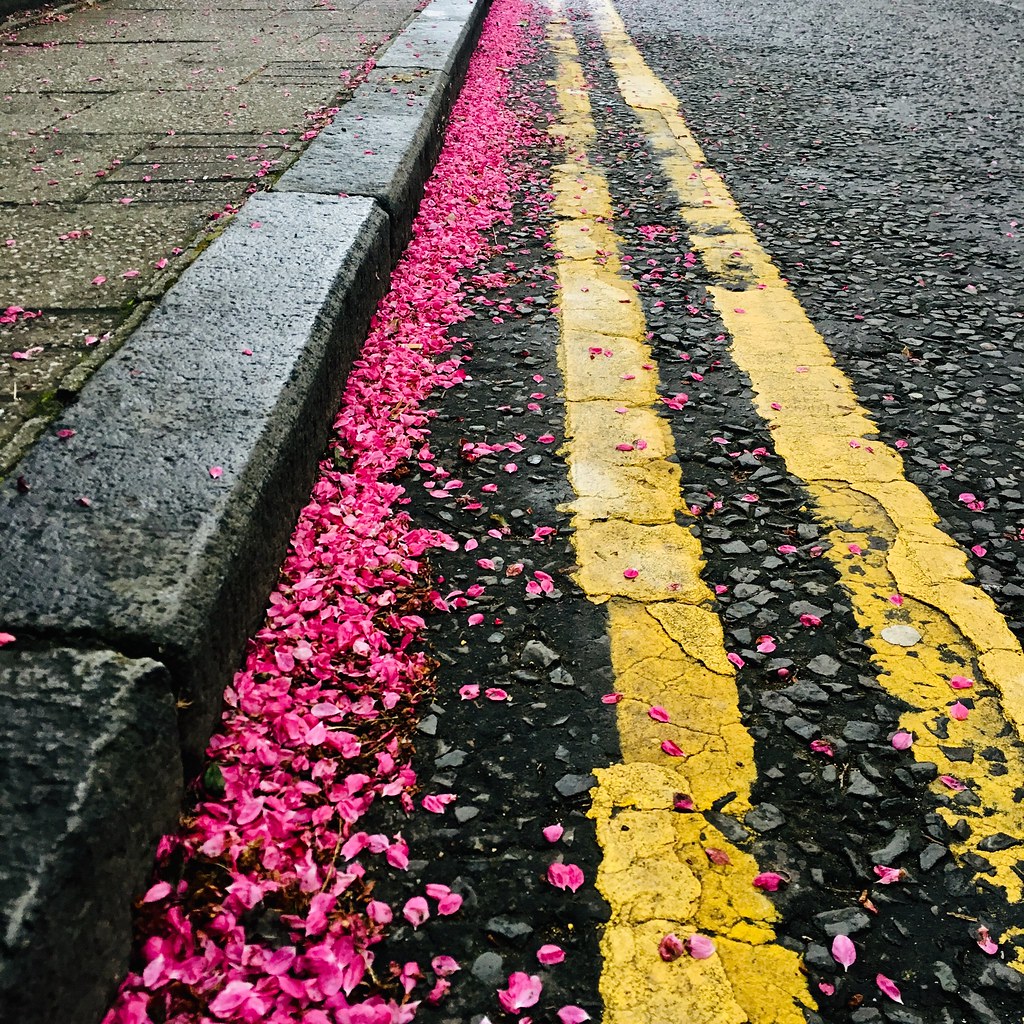